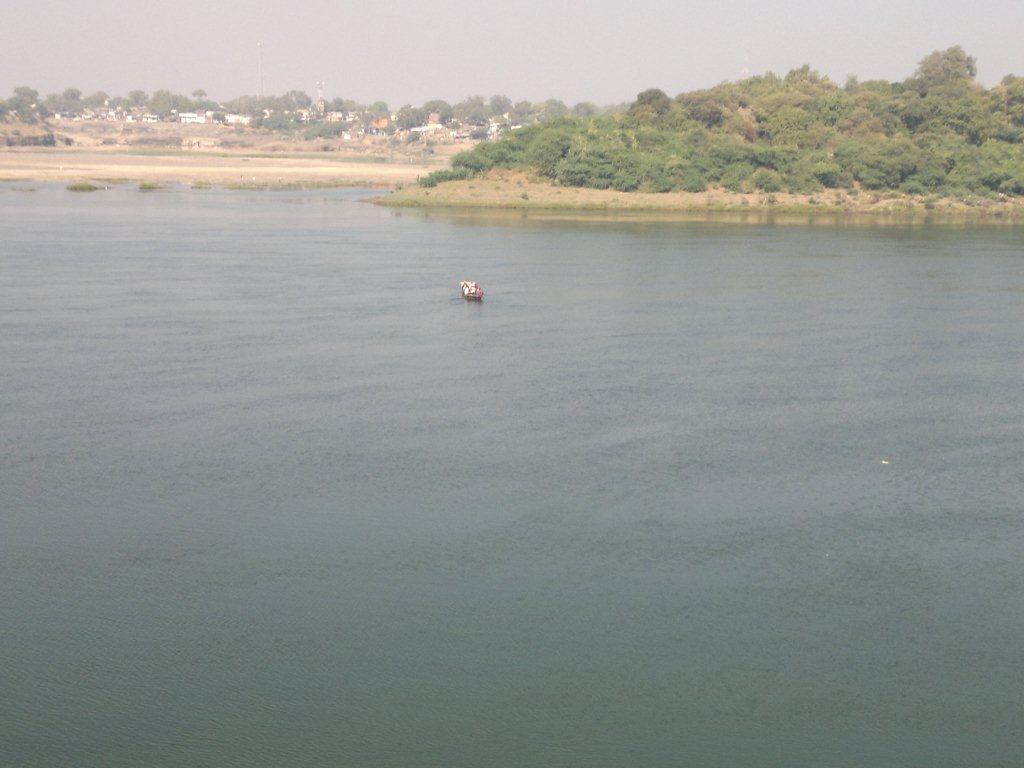 It’s been a bit of a slog along the massive N3 highway, but we had no option but to hit it as it goes directly south for quite a while. It finally went west which meant we had to hop off it so I could look for the bush roads again, and they came with vengeance. The first shortcut into the bush brought me to the edge of the escarpment that I had been running up for the past 500km. I could not believe it after all these weeks of running up hill I hit this goat track below a fort and in 2 hours I dropped 700m down, I was hoping for at least a 2 week down hill run in compensation for all the hard work and here the climb just evaporated in an instance.

I pushed hard down the hillside, running jumping and sliding over the shale, loving the freedom of the wild side again. No signal, no maps – what a pleasure, lost in India and on I ran the midday sun beating down on my back as I bolted down to the plains below. Suddenly it hit me, the pain in my belly.

I instantly broke out into a sweat, I knew what I had done, with all the excitement and running jarring down the mountain I ruptured my bladder wall again. I could feel it getting worse and worse, eventually I had to stop and pass urine, crimson red. I just sat there, I wanted to sob I was so distraught, this was the 3rd time, I thought I had got over it. I hobbled on down the hill to the crew and there we sat reassessing the situation. It was wind back to step one, slowly, slowly day by day I would have to build up again.

Nick once again found a great route to take my mind of the problems, and this time he said there was a massive river crossing. The Namara, one of the seven biggest rivers in India that feeds into the Ganges and this is the river of purity. After a few hours of hiking down the valley suddenly in the distance we saw this massive swirling river of water. Where we reached it, it split with an island in the middle. This side was slow flowing and shallow, but the other side a different story, deep and about 300 meters across. No one was chickening out of this crossing, all three of us decided to swim it, or it was an extra days hike to the bridge. I can tell you I felt a bit uneasy about it.

Part one was a stroll in the park as we waded across. As well as this we picked up a great following of kids from the village to see if we were really going to make it. Then we reached the island and it was about a 200m walk across it, then as the trees broke open, I could see the mighty Namara in all its glory as it swirled past. We walked down to the river bank and looked across, it was a long swim and there was a good current.

In we dived and started to swim for the opposite bank, I turned round to see where Nick and Andy where, I should never have done that because within a few minutes, I was already 50m down stream with the current. I could feel the panic climbing inside me. The two guys swam hard to me and we all grouped together and swam for the opposite bank. The bank just seemed to be whizzing past and we never got any closer. Stroke after stroke I just kept swimming, slowly tiring, I started to swim slower to conserve energy. We were now going for about 20 minutes and for the first time I felt we were making some headway as we were now out of the main current and started to angle our swim a bit up stream. Slowly we etched closer and closer to the bank, finnaly I reached the reeds on the other bank and I pulled myself out followed by the other 2. looking back we could hear a cheer from the kids on the island applauding out achievement, they were 200 meters upstream from where we finally got out. A scary 40m swim, but I felt great it was one of those moments within an adventure that I won’t forget and my biggest river crossing swim. 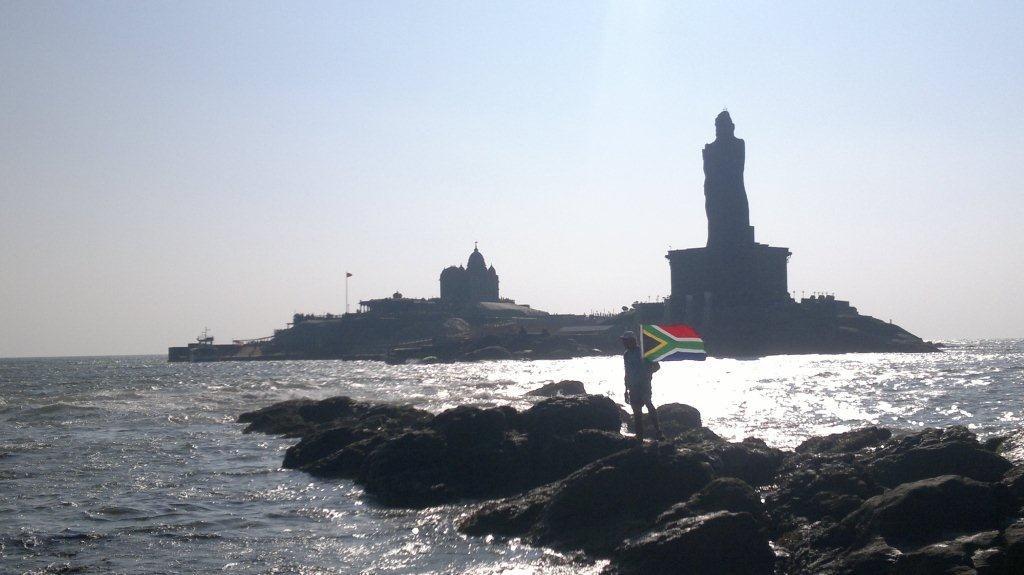 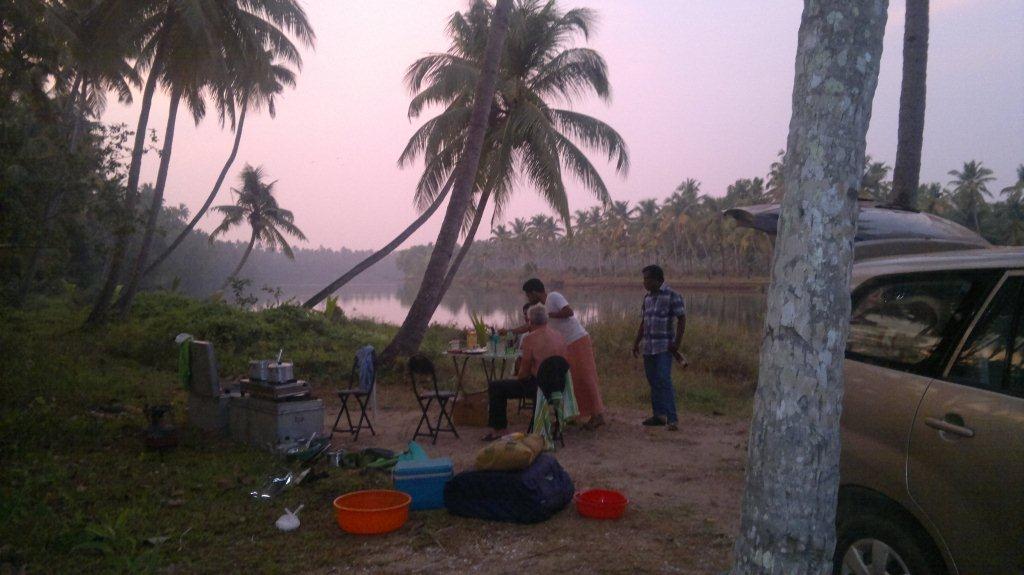